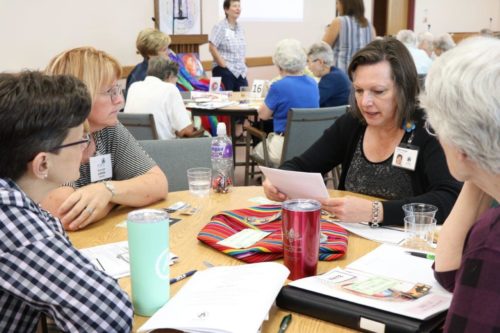 During their annual community days, Dubuque Presentation Sisters and associates participated in an activity prepared by the Justice Promoter Committee. The activity engaged participants in a simulation entitled “Racial Wealth and Income Gap” which some observed as an “eye-opening experience.” Developed by NETWORK, the Catholic Lobby for Social Justice, the game assigns roles to participants who then experience financial advancement or worsening based on U.S. laws and policies that have protected a climate of discrimination. 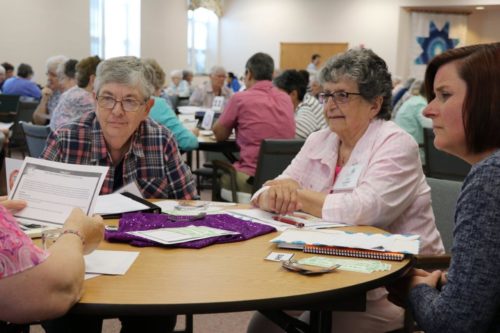 A recent CBS News Moneywatch reported that “The typical white family in America has 10 times the wealth of a typical Black family – a figure that has barely changed in two decades and has actually widened in the current economic expansion.” (August 15, 2019) The Wealth Gap game relies on the historical development of laws and policies to highlight the fact that only some citizens’ lives were improved based on laws which legalized discrimination. For instance, the National Housing Act of 1934 guaranteed loans to white people while legally refusing loans to Black people and anyone living near Black neighborhoods. 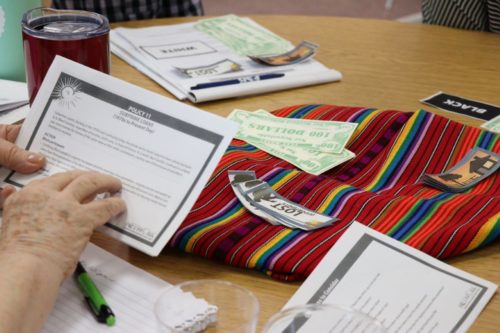 The Act of 1934 is just one of the 12 federal policies employed in the simulation. These policies continue today in laws including the “War on Drugs” which target Brown and Black communities. Despite the fact that drug sales and usage are similar across racial lines, a person of color is much more likely to be stopped, searched and prosecuted for drug law violations than a white person.

Comments after the simulation reflected the remark of one sister, “I taught social studies my whole life and I am embarrassed and distressed that I did not know or teach these facts.”