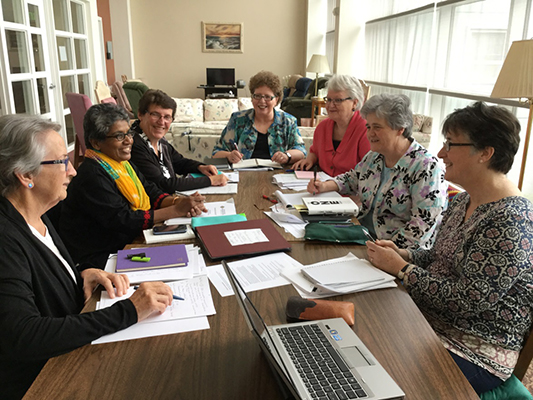 International Presentation Association leaders gathered at the Presentation motherhouse in San Francisco for their annual planning meeting, May 1 through 6.  On their agenda was their normal planning work as well as planning for the IPA Assembly set for Sydney in September 2017. 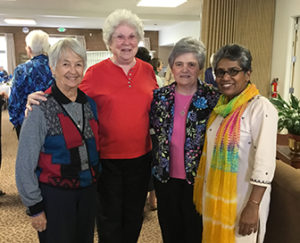 The motherhouse community in San Francisco were delighted to welcome these guests and enjoyed their presence at daily liturgy and meals. 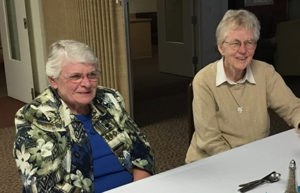 The San Francisco leadership team hosted a California cuisine dinner for 50 sisters and associates to meet the guests on May 3. Sister Antonio Heaphy and Sister Patricia O’Sullivan, members of the San Bruno Union Presentation community, also joined the guests. The dinner was an opportunity for sharing and getting better acquainted, as well as for some of the San Francisco Justice Committee to meet with Sister Elena and Sister Elsa. Sister Stephanie Still, president of the San Francisco Presentations, began the dinner with a prayerful toast to Nano Nagle and her followers. Sister Maureen gave a heartfelt thank you at the end of the dinner for the hospitality they group had received. 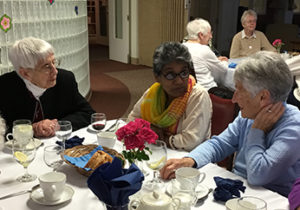