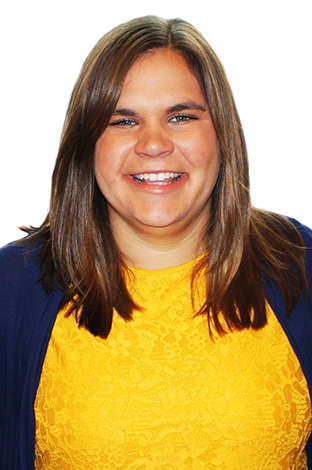 Several weeks ago sisters and associates were part of the demonstrations for the Unification of Families in San Francisco, Pacifica, Redwood City, San Jose and Morgan Hill.

“I’m here this morning to make really clear that People Acting in Community Together, as a group of interfaith leaders, stands firmly with the undocumented community and is totally against the separation of families.

I am a member of the Sisters of the Presentation, who conduct the Learning and Loving Education Center here in Morgan Hill. Over the years, our community has sent missionaries to Mexico, Guatemala and Nicaragua.  They always return telling stories of the grinding poverty, unending violence, and continual fear suffered by the people of those countries. That is the reason they (immigrants) come to the United States. And until now, we have welcomed those seeking asylum or opportunity.

Before coming to Gilroy, I taught English as a second language in a rural town in the Central Valley (more cows than people!), where most of our students were from Mexico. Recently, I received a letter from one of my first students. Her husband works on a dairy, she in the melon plant. Every year, they had to tell their children that they could not go to the fireworks show in Tulare because there were checkpoints-and they had no drivers’ licenses. Now she was proud to tell me that their older daughter just graduated from Sacramento State and will be going on for her teaching credential. Their son graduated from high school and is enrolled in the welding program at College of the Sequoias. Is this the type of family we want to separate, to deport?

Rather, let us be true to the words engraved on the Statue of Liberty: “Send me your tired, your poor … I lift my lamp beside golden door”-and keep that door OPEN!”

This July 30, 2018, rally and march in Morgan Hill was part of a national movement protesting the President’s administration separating children from their parents at the United States southern border.